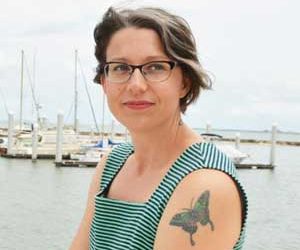 Sarah K. Lenz’s touching memoir recalls a journey with her father along the rural back roads of central Nebraska, visiting the significant landmarks of his life in what he called his “nostalgia tour.” He reflects on his life as a failed farmer, and she remembers flashes of alcohol-fueled abuse. But an unexpected detour turns out to be the catalyst for a surprising moment of redemption.

END_OF_DOCUMENT_TOKEN_TO_BE_REPLACED 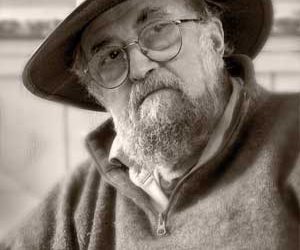 In the early-1950s, against his wishes, Jerry Vis’s father sent him to a strict Adventist boarding school in Virginia. In this humorous memoir, he recalls a school that was definitely not to his liking or fitting his character, where he was dubbed Jerry “Vice.” He remembers one particular Dean who doled out outlandish punishments, but who Jerry came to respect. Nudity and trash cans play a role in this funny tale of how he painted himself into a corner — and out again.

END_OF_DOCUMENT_TOKEN_TO_BE_REPLACED 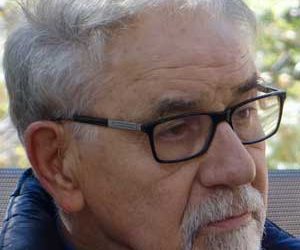 Some name their first child for a relative, some for a prominent person. Some choose a name that’s in vogue. Roberto Loiederman named his first child for an unforgettable cocaine dealer he met while crossing Lake Titicaca. This is a story of wanderlust, a passionate love affair, and the most unusual way Roberto’s son got his name.

END_OF_DOCUMENT_TOKEN_TO_BE_REPLACED 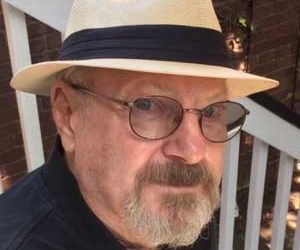 When Michael Fallon was diagnosed with stage four cancer of the throat, he burst into tears and wondered how he could possibly tell his wife the devastating news. This was followed by uncomprehending rage and radiation treatments in the belly of a massive, whirring machine that focused a beam of invisible light on his tumor. Yet he wanted to save something of value from what was happening to him and to share inspiration with others who must face and endure challenges of their own.

END_OF_DOCUMENT_TOKEN_TO_BE_REPLACED 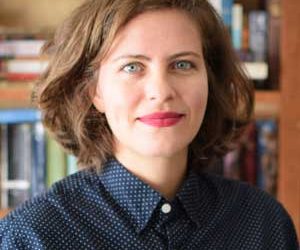 Annilee Newton answered a Craigslist job post with a photo of herself drinking wine — a bold move that will eventually lead to her becoming a professional wine taster. This amusing memoir takes us along on Annilee’s journey to learn the intricate art of wine tasting. We travel with her to Mississippi, France, and Texas. We learn that place affects the taste of wine—both the place where the wine is made and where the wine is drunk.

END_OF_DOCUMENT_TOKEN_TO_BE_REPLACED

In the mid-1950s, Jerry Vis attended a strict Adventist college near Washington, D.C. On the sly, his eccentric Uncle gave him this insightful advice as he departed for college: “To become your own person, learn how to think for yourself, not what others want you to think.” Jerry intuitively follows his Uncle’s advice and makes friends with some… unusual characters.

END_OF_DOCUMENT_TOKEN_TO_BE_REPLACED 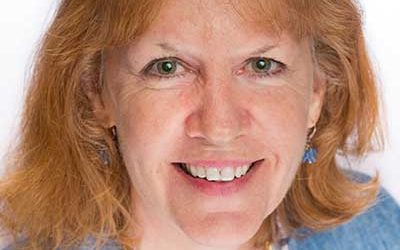 Both a memoir and a love letter to Mary Tyler Moore and her best-remembered role. This story begins with an episode of the Mary Tyler Moore show where author Eileen Cunniffe’s real life mirrored Mary Richards’ television life, involving what might now be called “fake news.”

END_OF_DOCUMENT_TOKEN_TO_BE_REPLACED

Get our stories straight to your inbox.