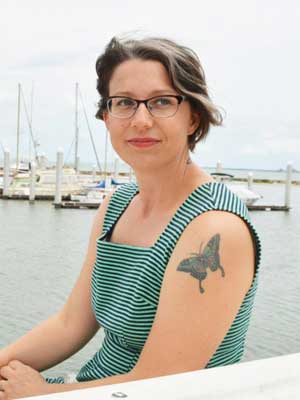 Sarah holds an MFA in creative nonfiction from Georgia College in Milledgeville, where her claim to fame is that she once held Flannery O’ Connor’s bra while working as a student-curator at the museum, Andalusia. Sarah also holds an MA in literature from Boise State University, and a BFA in fiction writing from the University of Nebraska, Omaha.

She’s the founder of the Writers’ Studio – Corpus Christi, a community-based literary arts organization devoted to creative writing education. Sarah also serves as the prose editor for the Switchgrass Review. She teaches composition, creative writing, and literature at Del Mar College in Corpus Christi, Texas where she lives with her husband, son, and three cantankerous housecats. Find her online at sarahklenz.com.

Driving the Section Line is a touching memoir where Sarah K. Lenz recalls a journey with her father along the rural back roads of central Nebraska. They visit the significant landmarks of her father’s life, in what he called his “nostalgia tour.” He reflects on his life as a failed farmer, and she remembers flashes of alcohol-fueled abuse. But an unexpected detour turns out to be the catalyst for a surprising moment of redemption.

Sarah Lenz has also contributed the story Lightning Flowers to the podcast.

“The next day, Dad and I went on what he called “his nostalgia tour.” We headed north for 60 miles, driving his twenty-year-old Geo Prizm, and ended up in Geranium Township at the top of Henry’s Hill.”

Though there was a whole case of Old Milwaukee in his fridge, there was little food. A crumpled McDonald’s bag with half a burger inside sat on one shelf, a dozen eggs, and a package of hotdogs on another.

“Driving through fields of corn as tall as the pickup truck, we had seen green leaves gleaming with moisture, the arching spray from the pivot hitting the last rays of sunlight, haloing the world in fleeting rainbows. I understood the ache of Dad’s loss.”

“I understood why he called this his “nostalgia tour.” Each landmark or object was a way for him to tell me—without so many words—the stories I already knew. If I was his legacy, he needed to be reassured that I knew his stories, and that they would live on after he’s gone.”

Sarah’s photo of one of the stops she visited with her father on his “nostalgia tour.”

Driving the Section Line is a story about love and loss. My father loved farming the great plains of Nebraska, and he loved a woman named Sandy. He lost both of them. From a combination of bad luck and decades of alcoholism, my father has suffered a long string of losses. Now as he’s nearing the end of his life, he wants to make sure I know his story, but the only way he knows how to tell it to me is by taking me to the literal landmarks of his past.

It was inspired by a trip my father and I took called his “nostalgia tour.” He wanted to make sure I could find the site where he wants me to spread his ashes—a remote part of rural central Nebraska where there are more cows than people. We spent an entire day driving up and down the section lines—the mile by mile roads, forming the Jeffersonian grids–that parse out the midwestern landscape.

It was such a weighty experience—full of his past regrets. The controlling narrative of my father’s life is that everything went to shit when he lost the family farm during the farm market crisis in the 1980s, and even decades later all the bitterness is still there.

My dad talks very little, so it was almost as I if I composed the essay in my head as we were driving in the long stretches of silence. I took my camera along that day, and I used the photos I took as reference as I was drafting.

I just read Eula Biss’s new book Having and Being Had. In it I love the way she distills a complex topic (late capitalism) and filters it through her personal experience to create essays that defy genre. They’re sort of lyrical fragments, and they’re sort of narratives, but not really, and then by the end they add up to a whole experience beyond a linear narrative.

I think one reviewer said it was like a literary chess game. The book wrecked me emotionally for a few days after reading it though, as it really shows how American culture fails to value anything that can be directly commodified.

Hot Fudge Sundaes from Dairy Queen. That hot fudge is a chemical sludge of high fructose corn syrup and artificial flavors and I adore it.

This morning, I spent a good half hour with my 3-year old son entertaining a pair of imaginary spiders. One spider was pink, and the other was black. I learned that these spiders are very soft and fuzzy and love to take naps and cuddle in the big bed with us. I think I’d like to entertain imaginary spiders more often. 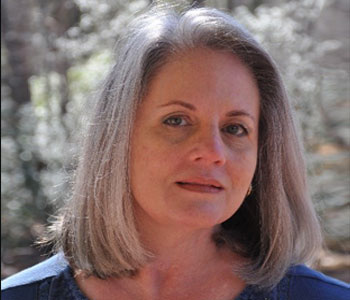 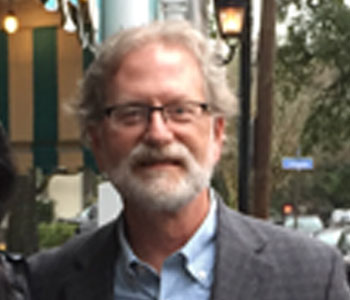 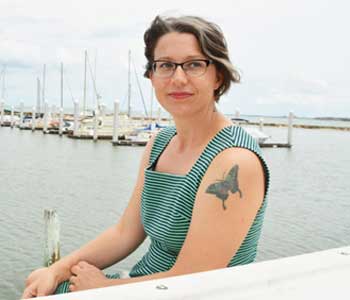